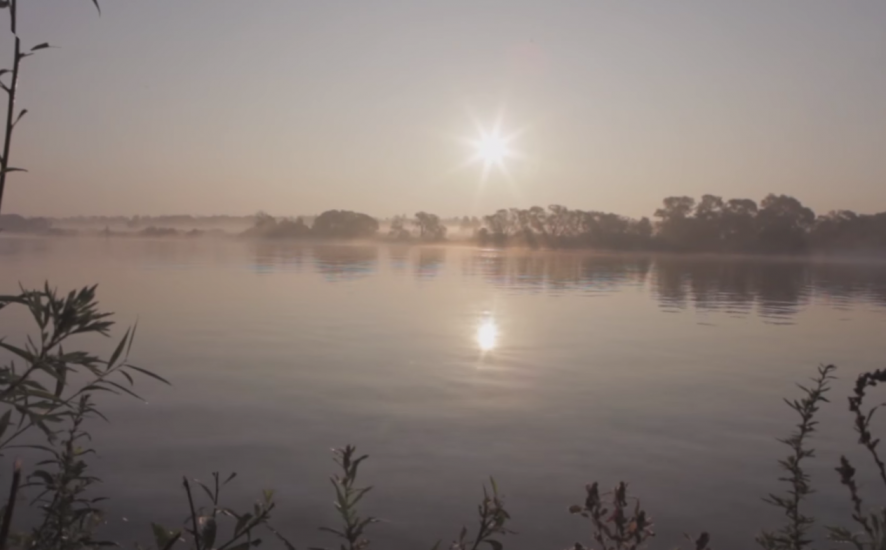 After JIMEK’s two inaugural symphonic concerts at the new Szczecin Philharmonic we decided we’ll do one more thing. Let’s open the doors and perform spontaneously, with no tickets, no jackets, but surely with all the strings attached. This goes out to tell you the story of JIMEK’s roots – the place he’s from, his orchestral composer background.

We could have done the most explosive in-your-face debut video, but we didn’t. Let’s start from the top. This is how we begin.
PROLOGUE is the opening track from JIMEK’s the upcoming debut album entitled ‘The Best Of’. 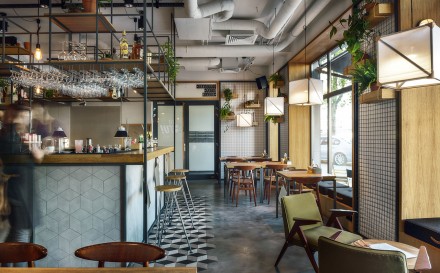 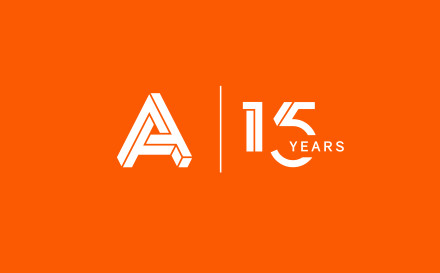 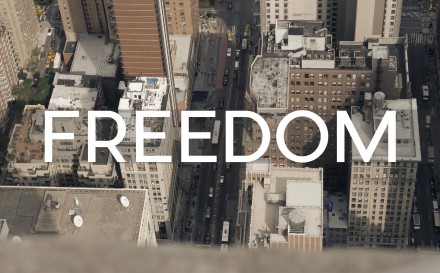